I nearly went to Jail for DE 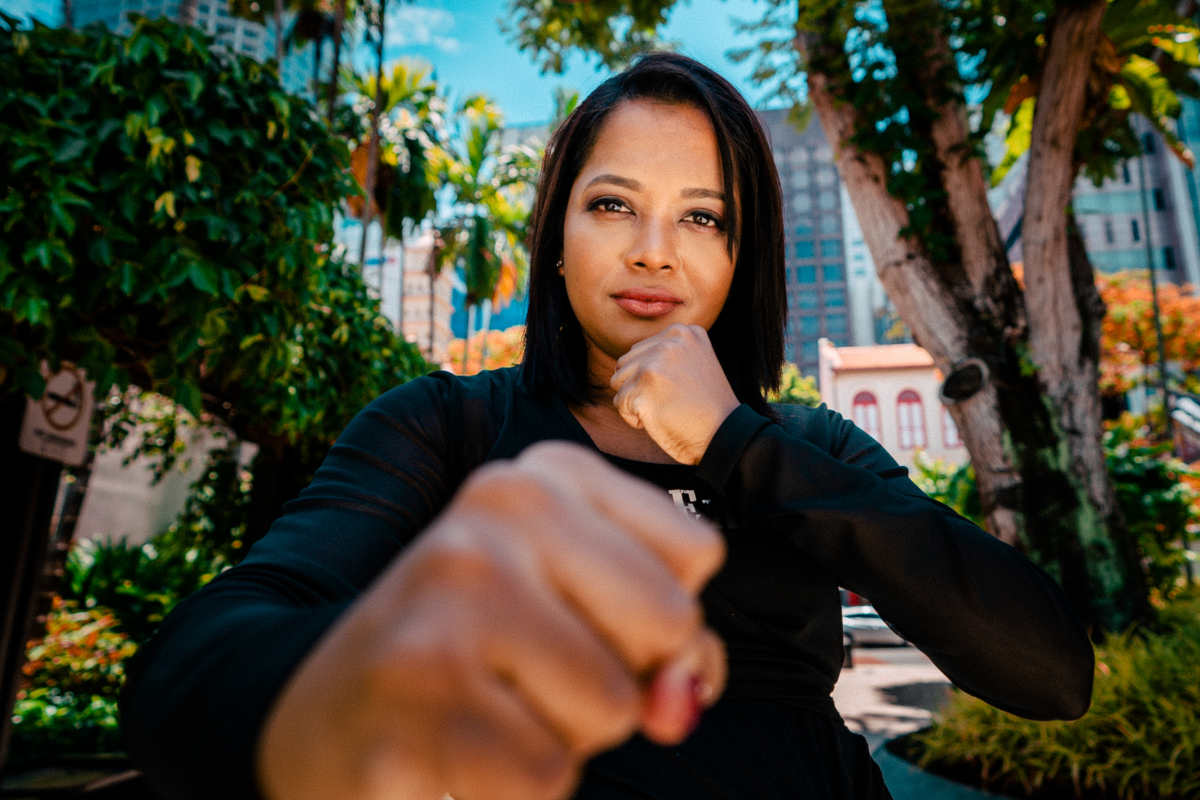 I was starting out and at every opportunity that came my way, I grabbed it. One such opportunity was planning a flashmob in Little India for a tour company. Excited, I headed down to Little India to a brightly coloured compound and spoke to the vendors there. They gave me the green light to do it in front of their shops. After all, it was a win-win situation. One of the vendors told me to head up a staircase to ask for clearance from their boss. “But, isn’t it public property?” I asked and he said rather fearfully that nothing can be done until an approval from the boss is given. I headed up the stairs and saw no one. I called out and waited but no one appeared. I then left a note, seeking permission and the plan and a call back number. No response. I then, decided to take a risk and plan it anyway. After all, the flashmob, like how it meant, will be over in a flash and it was public property. Those days, there weren’t such a thing as applying for a license.

The day came and the shop vendor told me he can’t allow me to carry on with my plan because the boss who was in charge told them not to allow me to. Shocked and flustered, I headed up to his office. There he was, without looking at me in the eye shooed me away disapprovingly. I reasoned out with him and also begged him and explained to him the situation. He did not budge. He said he will call the police if I went ahead with it.

Frantically looking for a way out because it will be minutes before the tourists arrive and my dancers were all ready to put on a show, I asked the vendors if there was a solution. They seemed afraid of the boss but one of them told me that if I held my flashmob out of the boundaries of the estate, then I won’t be breaching any rules.

Still, I needed a power socket which meant my sound system will have to be within the boundaries. I went ahead with the boss coming down to give me an earful of not respecting him and his words. He was condescending and didn’t relent. I told him to go ahead to call the police if he really saw us as threats.

The tourists arrived, the flashmob happened as planned and everyone was happy. We were out there in a flash, which took a maximum of 10 minutes and I even waited for awhile for the police to arrive but they didn’t.

So that’s a story of how I nearly went to jail. If you’ll like to read more experiences of mine like this, do share and switch on your Dance Embassy app notification 🙂 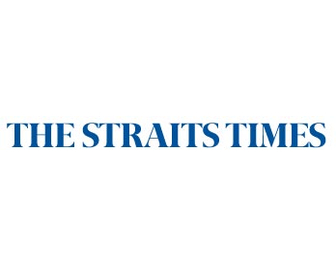 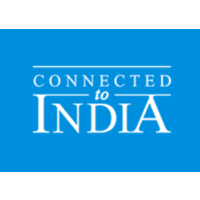 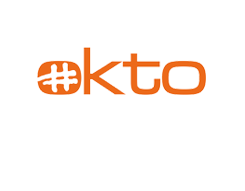 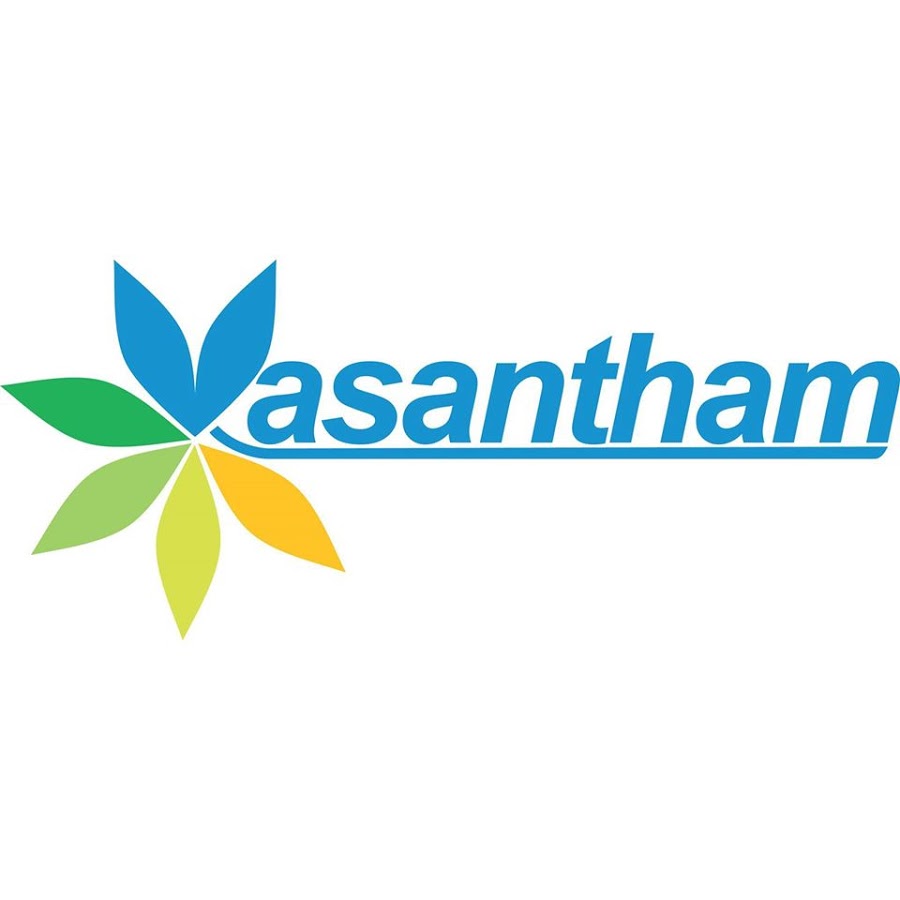 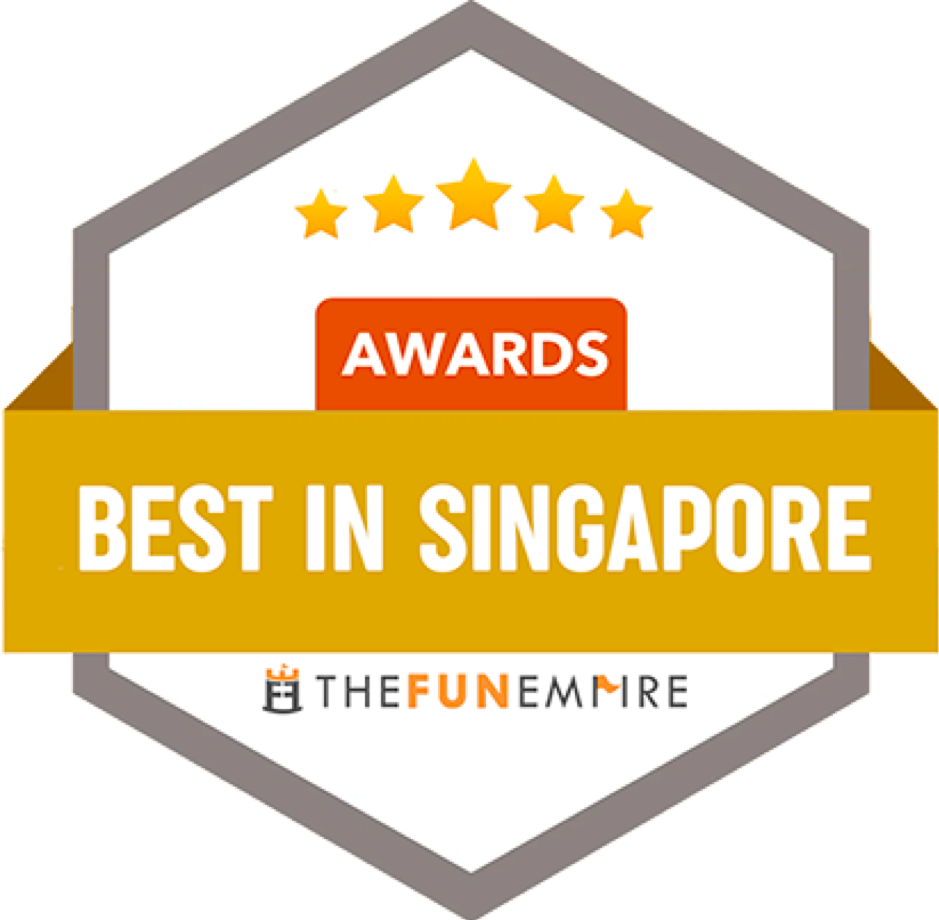 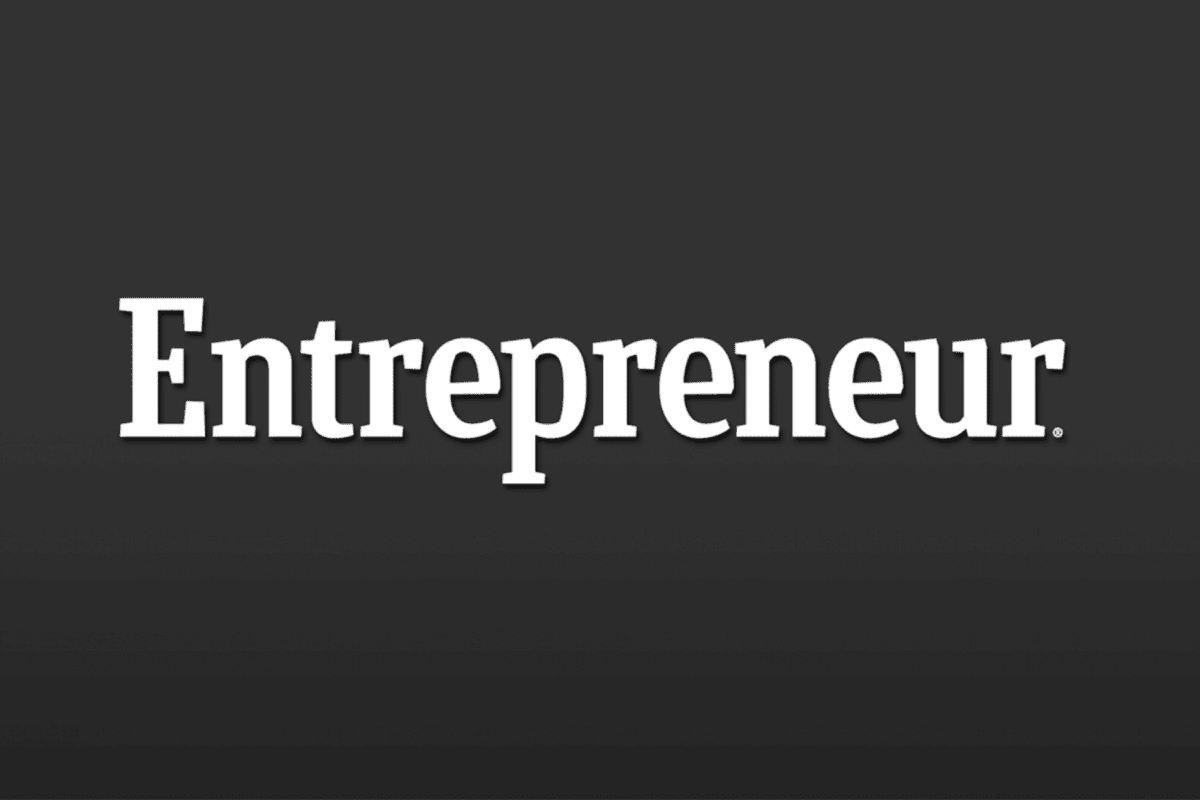 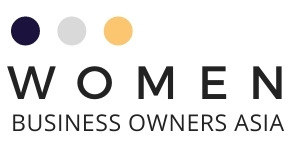 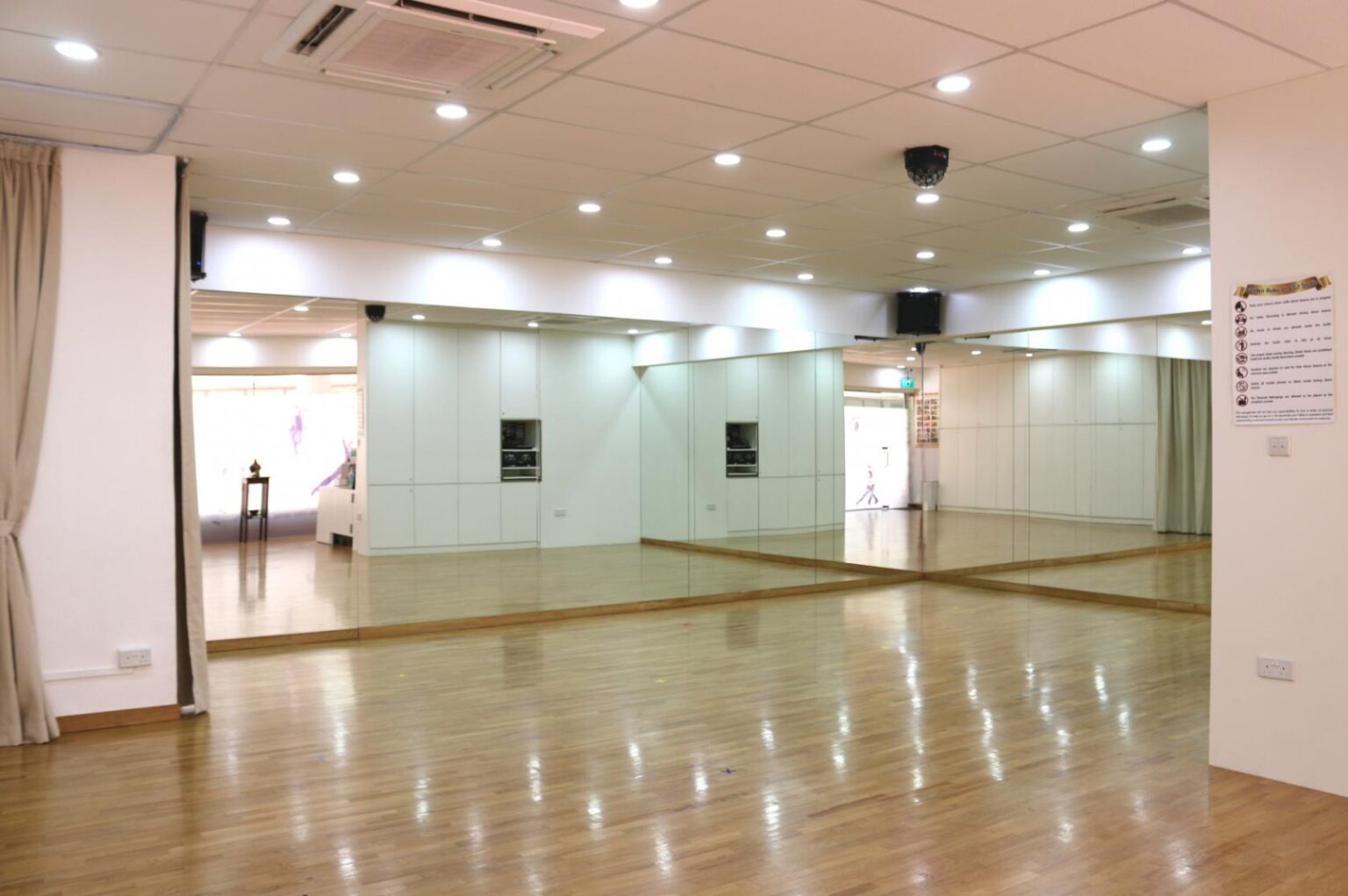 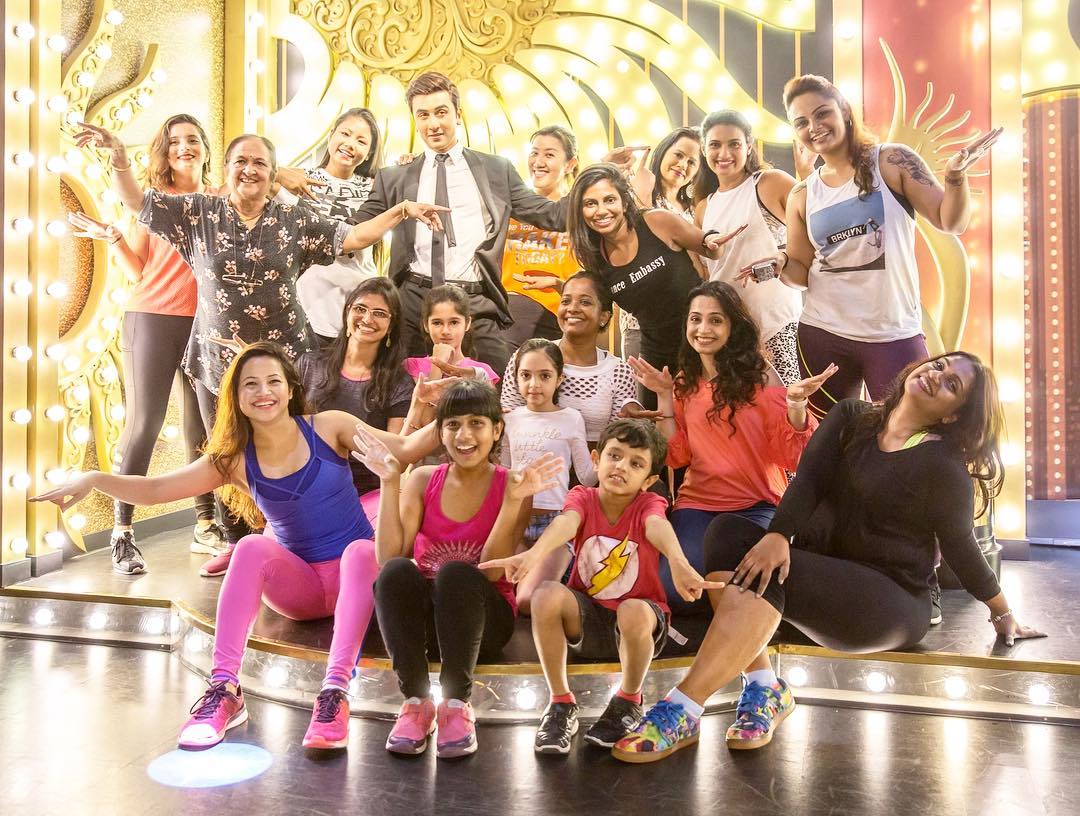 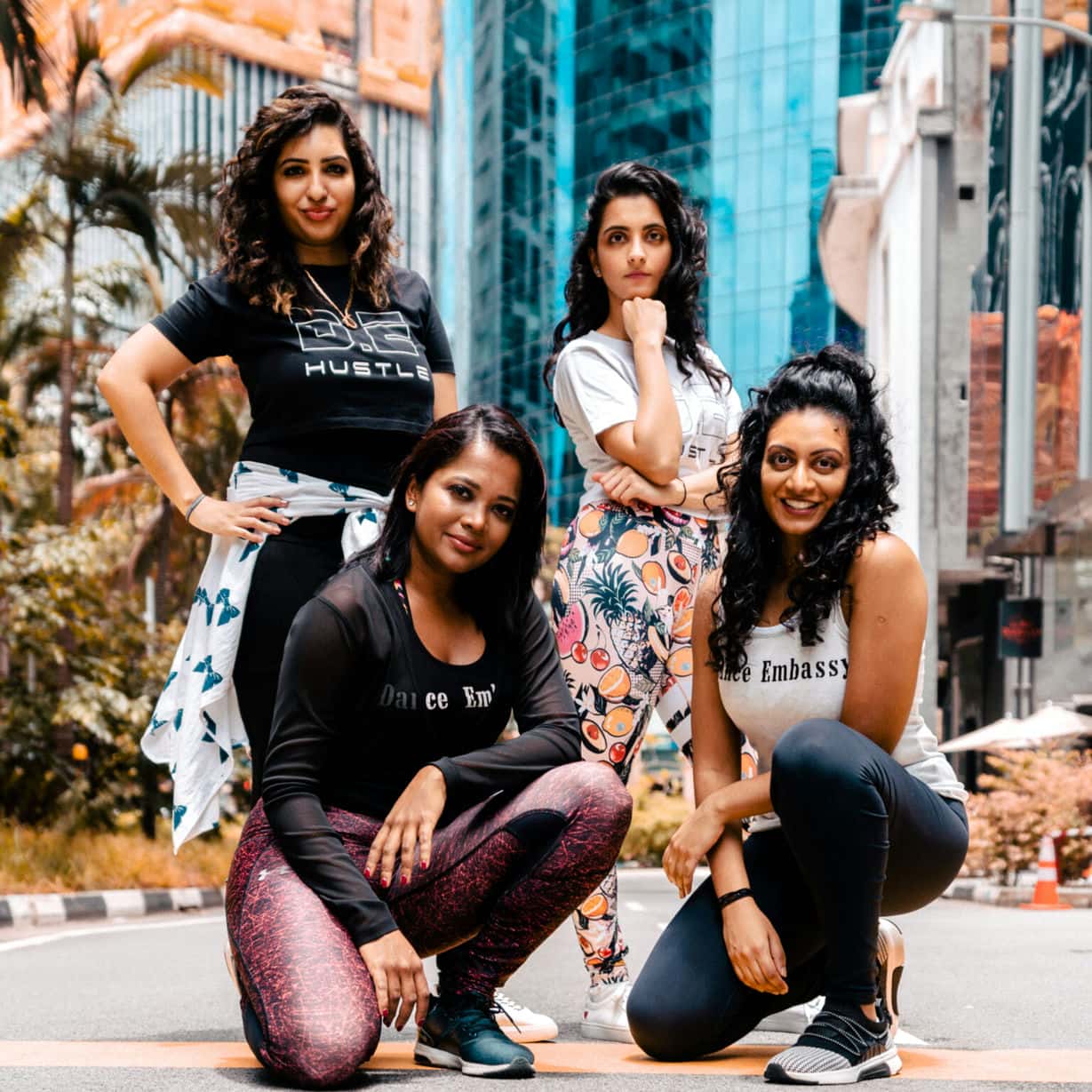 DANCE WITH YOUR COLLEAGUES 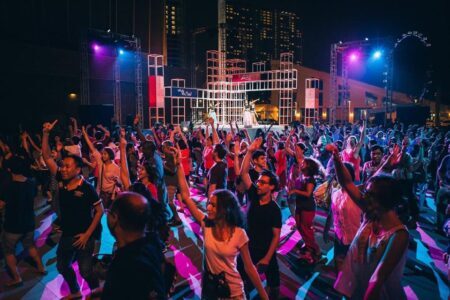 JOIN US AS AN AMBASSADOR